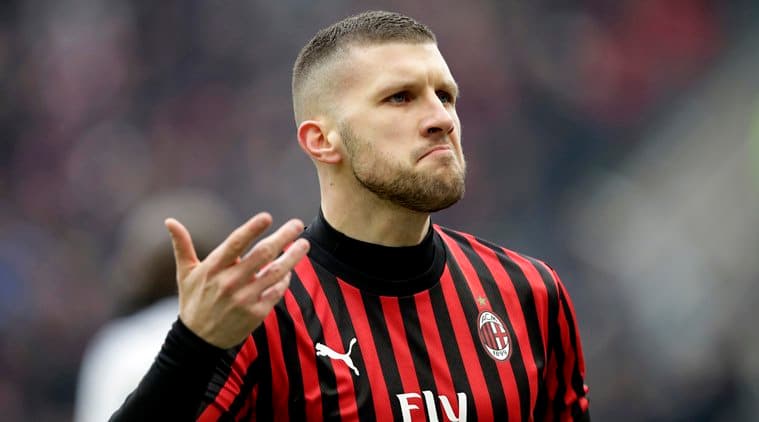 Ante Rebic broke his AC Milan duck by scoring two second-half goals including a stoppage-time winner to give them a thrilling 3-2 win over Udinese in Serie A on Sunday.

Milan, with Zlatan Ibrahimovic starting for the first time since returning to the club for a six-month loan, made a terrible start as they went behind after six minutes.

Goalkeeper Gianluigi Donnarumma rushed out of his area and collided with Udinese’s Kevin Lasagna, leaving Jens Stryger Larsen to score into an empty net.

Rebic came on at halftime and levelled from close range within three minutes, his first goal since joining on loan from Eintracht Frankfurt at the start of the season.

We just want to go upwards and onwards: Virat Kohli

Give us your seed round and we will send back double

[unable to retrieve full-text content]Hello and welcome back to Equity, TechCrunch’s...

Have hundreds of unicorns missed their exit window as Q1...

Hello and welcome back to our regular morning look at private companies, public...

PSA: Oculus Quest VR headsets are *finally* back in stock