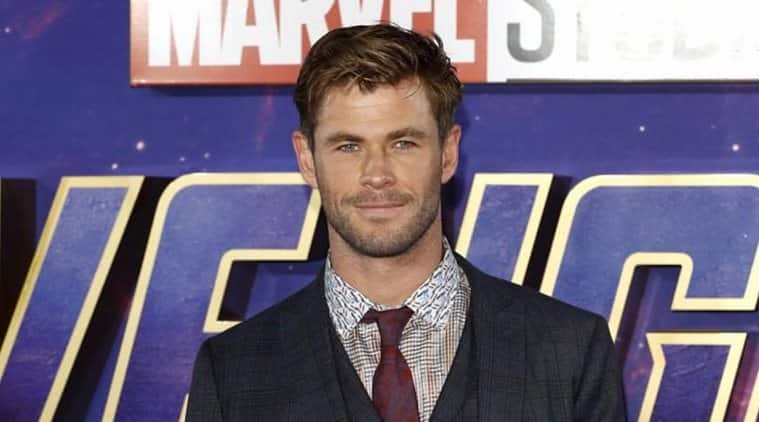 The docu-series, to be executive produced by filmmaker Darren Aronofsky, was announced at the 2020 Television Critics Association press tour, reported Entertainment Weekly.

The scientific series will see Hemsworth undergo a number of challenges that will explore different ways humans can live longer.

The show will then follow the 36-year-old actor as he discovers how to live a healthier and smarter life by transforming himself through six physical and mental challenges around the world.

Each episode will tackle a different technique that is to help extend human life like regenerating damage, shocking the body, and supercharging memory.

“Basically, I was somehow convinced to volunteer myself as a human guinea pig and endure a series of mental and physical challenges across the globe, all for the sake of science,” Hemsworth said in a statement.

“We’re hoping to shed some light on new ideas and emerging science with the focus on extending a healthy life span. Production starts soon, so wish me luck,” he added.

Ruth Shurman will serve as the showrunner.

Scarface remake in the works with Call Me By Your Name...

Why We Should Stop Thinking Of Knives Out 2 As A 'Sequel,'...

In a Hollywood landscape of superhero flicks, galaxies far, far away and horror...

Lydia lets you donate to hospitals and charities

Fintech startup Lydia is the dominating mobile payment app in France with most of...