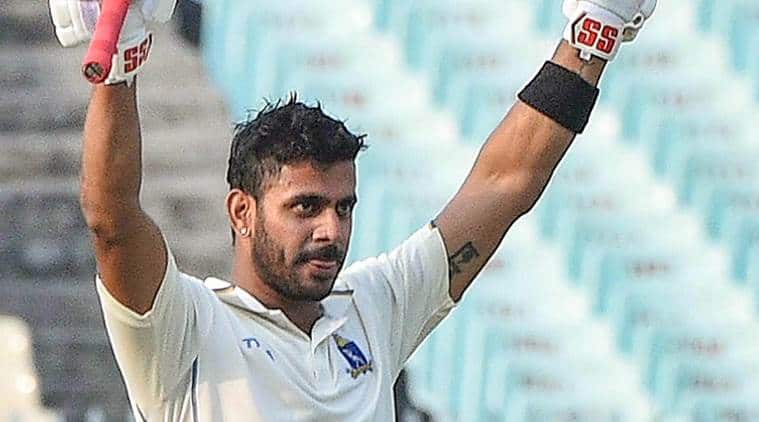 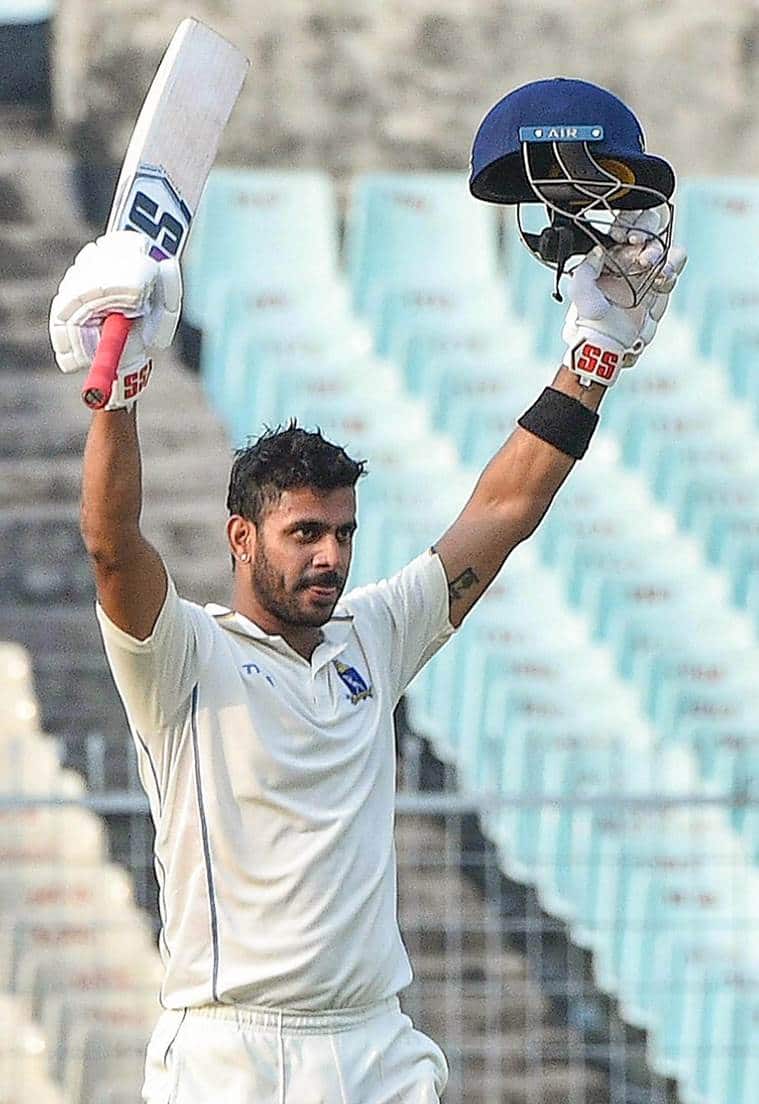 Former skipper Manoj Tiwary hit an unbeaten 156 and Shreevats Goswami a combative 95 as Bengal recovered from a shaky start to end the day one of their Ranji Trophy Elite Group A match against Hyderabad at a commanding 366 for five, on Sunday.

Desperate for an outright win to keep their qualifying hopes alive, Bengal, who chose Kalyani over Eden Gardens, found the going tough early on to be reduced to 60 for three inside 15 overs.

Ranji Trophy: Aksh, Rinku give UP upper-hand against Mumbai

Uttar Pradesh batsman Aksh Deep Nath stuck an unbeaten hundred, which not only pulled his side out of trouble but also gave them an upper hand, on the opening day of their Elite Ranji Trophy Group B match against Mumbai on Sunday.

Veteran Wasim Jaffer’s masterclass was a purists’ delight as Delhi’s strategy of preparing a result-oriented seaming track boomeranged with defending champions Vidarbha taking control on the opening day of the Ranji Trophy encounter. On a track where players half his age were not able to cross 20-run mark, the former India opener, who is a month shy from being 42, scored 83 in his team’s meagre total of 179.

With ball jagging around all day in cold and windy conditions, former India U-19 seamer Aditya Thakare (4/14) polished the Delhi top-order in a five-over burst to reduce the hosts to 41 for 4 at stumps.

Right-arm pacer Aquib Nabi grabbed five wickets to help Jammu and Kashmir dismiss Odisha for 161 on the opening day of their Ranji Trophy Group C match on Sunday. Skipper Rasool was batting on 10 and a lot will depend on him when play resumes on Monday.

Gulf dream almost over for the average Malayali: Writer...

Mumbai: Train brushes past truck about to cross rail tracks

How Jennifer Garner Saved The Way Back When Ben Affleck...

On the one hand, it feels almost fated that these things fit together so well. At...

Artist comes up with ‘sound of coronavirus’ that’s based...