You might want to find another way to watch the Super Bowl this weekend if you're a Roku owner. Image: Rafael Henrique/SOPA Images/LightRocket via Getty Images By Alex Perry2020-01-31 15:25:46 UTC Roku owners should put together a Plan B right... 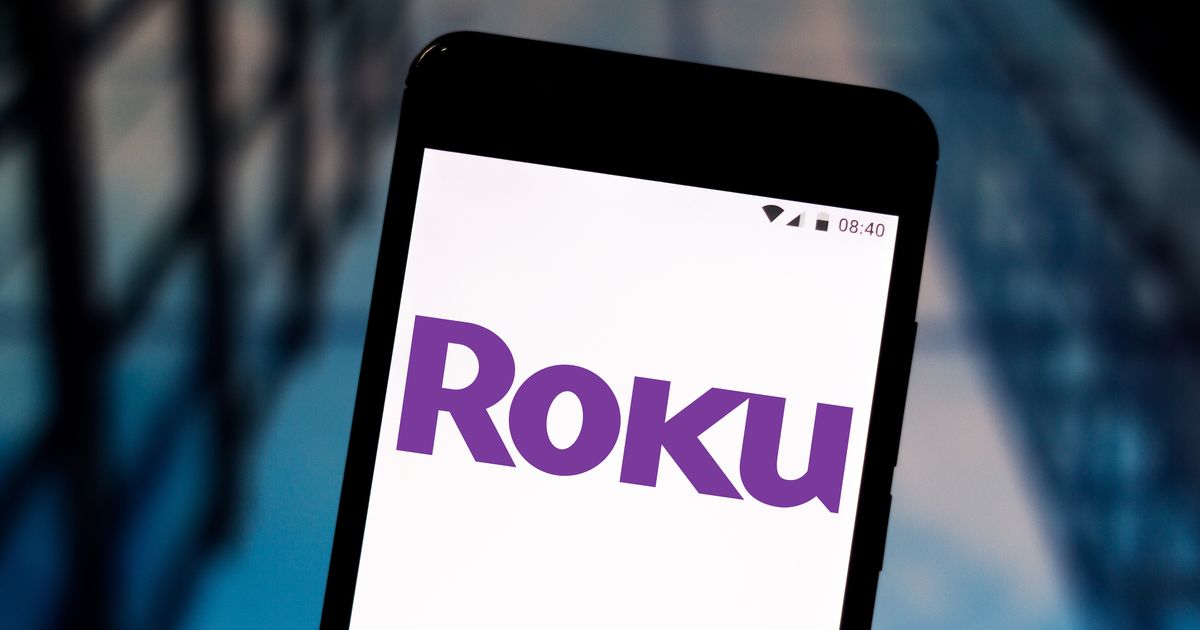 Roku owners should put together a Plan B right now for the Super Bowl.

On Thursday night, Roku sent an email to customers with a sudden and largely unexplained warning: All Fox streaming channels will not be available on Roku devices after Friday. This is a problem because the Kansas City Chiefs and San Francisco 49ers battle for NFL supremacy on Sunday night on Fox.

Roku's email didn't provide any specifics beyond that, or even mention the Super Bowl. In a statement to Mashable, Roku confirmed that this is a rights dispute between the two companies. They had a distribution deal that runs through Friday, but nothing beyond that.

"We offered FOX an extension so that Roku can continue to bring a large and valuable audience to FOX but FOX declined," a Roku spokesperson told Mashable. "If an agreement is not reached, we will be forced to remove FOX channels from the Roku platform. We will no longer have the legal right to distribute their content."

The other party in this scenario doesn't really see it that way. A Fox spokesperson told Mashable via email that the decision to remove Fox apps from Roku devices was entirely Roku's to make. According to the rather direct statement Fox provided to Mashable, Fox would prefer to let Roku customers keep watching after Friday:

“Roku’s threat to delete FOX apps from its customers’ devices is a naked effort to use its customers as pawns. To be clear, FOX has not asked Roku to remove our apps, and we would prefer Roku continue to make them available without interruption. Roku’s tactics are a poorly timed negotiating ploy, fabricating a crisis with no thought for the alarm it generated among its own customers. Even if Roku unilaterally decides to remove FOX apps, savvy Roku customers know Super Bowl LIV on FOX will be ubiquitously available through streaming providers, FOX apps on the biggest streaming platforms and our website. Only Roku can pull apps from its customers’ devices, and we would urge them to stop the intimidation tactics and reconsider the merits of irritating their best customers in pursuit of Roku’s own interests.”

This seems to be an old-fashioned dustup between a network and distributor, not unlike those we've seen involving cable companies over the years. The more things change, the more things stay the same.

Regardless, if Roku goes through with this, you'll have to find another way to watch not only the Super Bowl, but anything else Fox streams through Fox News, Fox Business, the Big Ten Network, and more. It is possible that the two sides reach an agreement at the eleventh hour.

There are, of course, plenty of other ways to watch the Super Bowl on a Roku device. You just might have to sign up for a free trial to do it.

PSA: Noah Centineo will absolutely destroy you in a water...

Best sex toys for women: Take pleasure into your own hands

Justin Bieber makes James Corden reveal how much he regrets...

The best deals on laptops and tablets this week: Get the...

Byte's already overrun with spam, but it's working on it