Just to let you know, if you buy something featured here, Mashable might earn an affiliate commission. It tells a sci-fi story about a maniac inventor. Image: aspyr By StackCommerceMashable Shopping2020-03-07 10:00:00 UTC TL;DR: Kill time... 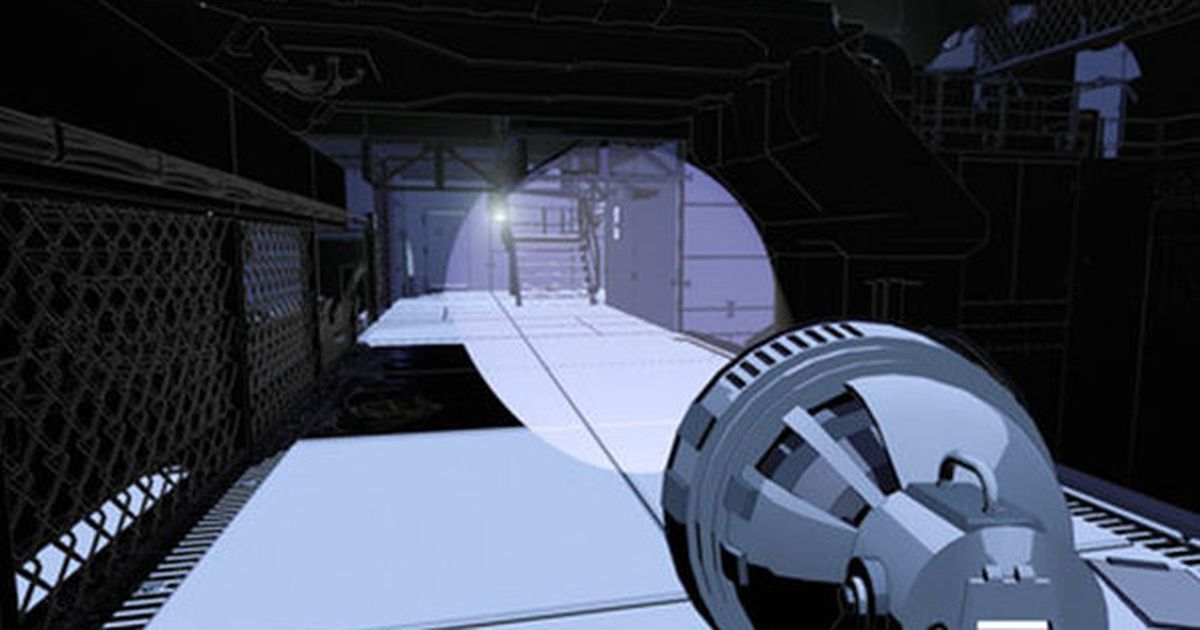 Looking for a new way to kill time now that social media's been overtaken by political advertisements? Try the oddly addicting first-person sci-fi puzzle game Lightmatter on for size. You've heard of "the floor is lava," right? Well, this game is sort of like that, but with shadows. It's basically the opposite of "don't go into the light."

Players in Lightmatter have to use different light sources to their advantage to avoid the shadows. Why? Because they can kill you – just like fake lava. There's more to it than that, though. The game itself tells a sci-fi story about a maniac inventor who created the ultimate power source (or "lightmatter"). You have to investigate the mysterious facility, as a player, to discover what's going on while facing challenging puzzles and mastering different light sources to survive. It's like a great metaphor for life: watch where you step or you'll be swallowed up by darkness.

Lightmatter was officially released in January and has already earned quite the recognition. It was named #12 Best PC Game of 2020 from Metacritic and has garnered nine out of 10 stars on Steam out of over 600 reviews.

Whether you're a sci-fi nerd looking for a new game to master, a gaming noob ready to try your hand at "the floor is lava" in real life, or just searching for anything to distract you from the current political landscape (we get it), Lightmatter is an excellent choice. Plus, it's 20% off.

You can slash the price down to just $15.99 and play on your Windows 10 device as soon as you redeem your code.

Save $1,000 on a factory-recertified Microsoft Surface Laptop 2

Get workout help at home with these 8 devices that are...

The 15 most underrated Netflix TV shows