Who is Ajaz Khan? 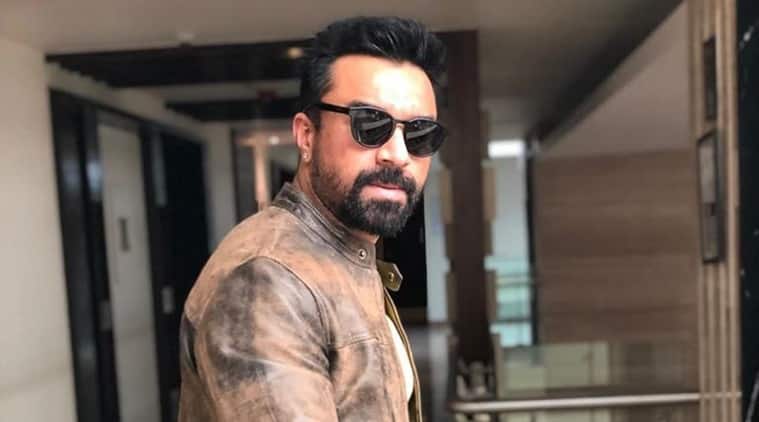 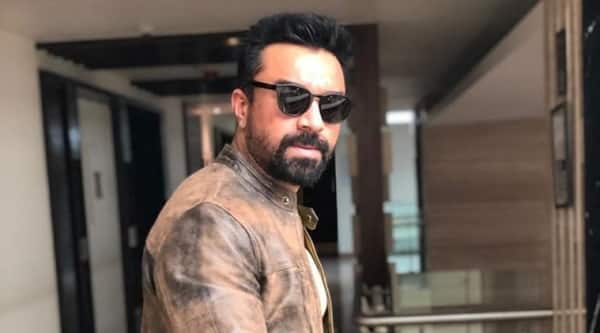 This is the fourth arrest of Ajaz Khan’s life. (Photo: Ajaz Khan/Facebook)

TV and film actor Ajaz Khan was recently arrested for allegedly uploading an objectionable Facebook post, according to a Mumbai Police official. “He has been charged under section 153A and others of the IPC for promoting enmity among communities. Further probe is underway,” the police official told news agency PTI.

Khan, known for his Bigg Boss stint and his work in movies like Rakta Charitra 2 and Allah Ke Banday, is no stranger to controversy. This is the fourth arrest of his life.

In 2016, he was arrested and released on bail on charges of sending obscene pictures and lewd messages to a beautician. In October, 2018, he was apprehended by the anti-narcotics squad of the Navi Mumbai police crime branch from a luxury hotel with eight tablets of Ecstasy.

The following year in July, he was arrested again, this time for allegedly posting videos on social media that could promote enmity between two communities.

Ajaz Khan was a contestant in season seven of Bigg Boss. He made his debut with the 2003 film called Patth. He followed it with films like Lamhaa, Allah Ke Banday. His TV debut came in 2007 with Kyaa Hoga Nimmo Kaa. He subsequently appeared in Kahaani Hamaaray Mahaabhaarat Ki, Comedy Nights with Kapil and Savdhaan India.

Can running at night benefit you? Find out

Watch this very smart dog climb over a freaking fence

Join the FirstMark Capital squad for a live Q&A on Zoom...

Stuck at home? JK! I know you are! You’re not alone. FirstMark Capital partners...

Maharashtra free to send as many trains as needed to let...

The Empire Strikes Back: What If Luke Skywalker Joined...

UK foreign secretary thinks taking the knee is from 'Game...

Players take a knee in support of the Black Lives Matter campaign during the English...